So what makes an heirloom tomato an heirloom? Heirloom, a term used interchangeably with Heritage, refers to varieties of tomatoes whose seeds have been passed down for generations.

Heirloom tomatoes are also open-pollinated, which means that they are pollinated naturally, by birds, insects, wind, or human hands. This means you can save seeds from heirloom tomatoes, plant them, and expect them to grow into new tomato plants. If two or more varieties are planted close to one another, you might just end up with a new variety!

Heirloom tomatoes have the potential for greatness because their DNA hasn't been manipulated in the same way that the genetics of a lot of massed produce varieties are. No weird science-y genetic modification here!

Most tomatoes that we find in the grocery store have been bred to look like cartoon tomatoes: plump, red, round, and easy to store in the supermarket. These tomatoes were created for consistency, but not necessarily flavour—good for people who sell tomatoes, not the people who eat them. We're talking about those watery, mealy, flavourless guys that get sliced up and put on fast food burgers.

At Danbrie Farms we originally obtained our heirloom seeds from Seeds of Diversity. We choose these varieties for their taste profiles which can be as complex and unique as the tasting notes for wine. Our customers always come back for more once they’ve tried them! We’ve now been saving the seeds ourselves for more than three seasons. We collect, condition, store, and replant in the Spring. We feel that seed saving is an important tool to reconnect us to where our food comes from.

On that note, “heirloom” is an unregulated designation, like "natural," so it's kind of a buyer beware sort of situation out there—calling a tomato an "heirloom" doesn't automatically mean that the tomatoes were grown locally, or organically, or in any way that you might associate with high-quality produce. That’s why it’s so important to be able to source from farmers you can trust. 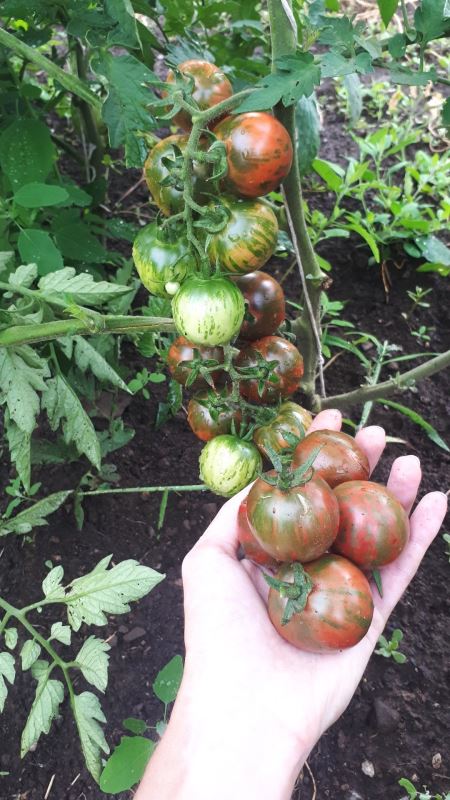 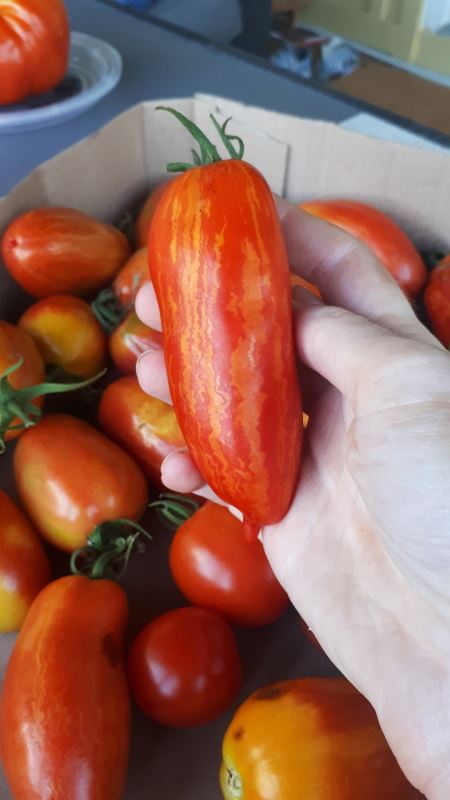