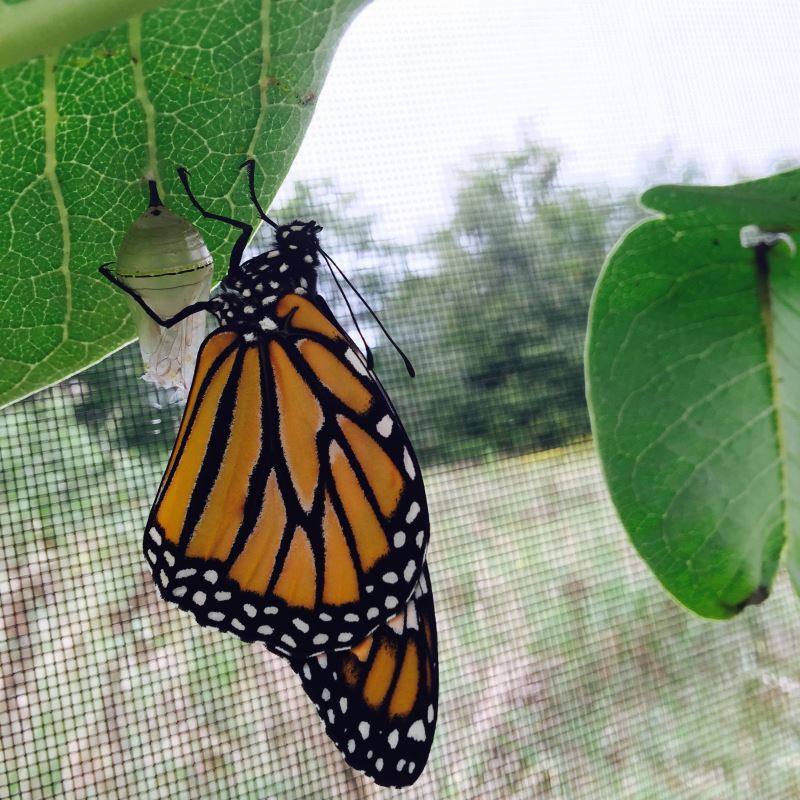 We can spot monarch butterflies immediately by their two pairs of brilliant orange, black-veined wings with white spots towards the edges. More than just beautiful, monarch butterflies contribute to the health of our planet. While feeding on nectar, they pollinate many types of wildflowers.

Each fall, monarchs set out on an incredible 4,000-to-5,000-kilometre journey from Southern Canada to their wintering sites in the mountain forests of Mexico. This is one of the world’s longest insect migrations!

Most monarchs will live only a few weeks, but the generation that emerges in late summer and early fall is different. These butterflies are born to travel and may live for eight or nine months to accomplish their lengthy migration. Scientists think the monarchs use the position of the sun and the changing weather to know when it’s time for their long journey.

Monarchs are experiencing significant threats to their survival. In Canada, the monarch is listed as a special concern under the Species at Risk Act but was recommended for listing as Endangered in December 2016.

Monarchs are threatened by deforestation of wintering forests in Mexico, disruptions to their migration caused by climate change, and the loss of native plants (including milkweed species but also all nectar-producing native plants) along their migratory corridors.

The monarch population has declined by more than 80 percent over the past 20 years. And only 2-5% make it to the pupa stage in nature.

We have unfortunately seen lots of caterpillars fall victim to predators or parasites at the farm. With that in mind, we’ve constructed cocoon rearing enclosures at Danbrie Farms to give our pollinator friends a greater chance of survival. The screened enclosures provide an abundance of milkweed and protection from common predators. 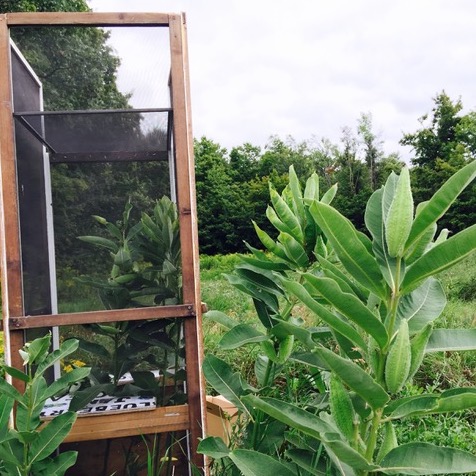 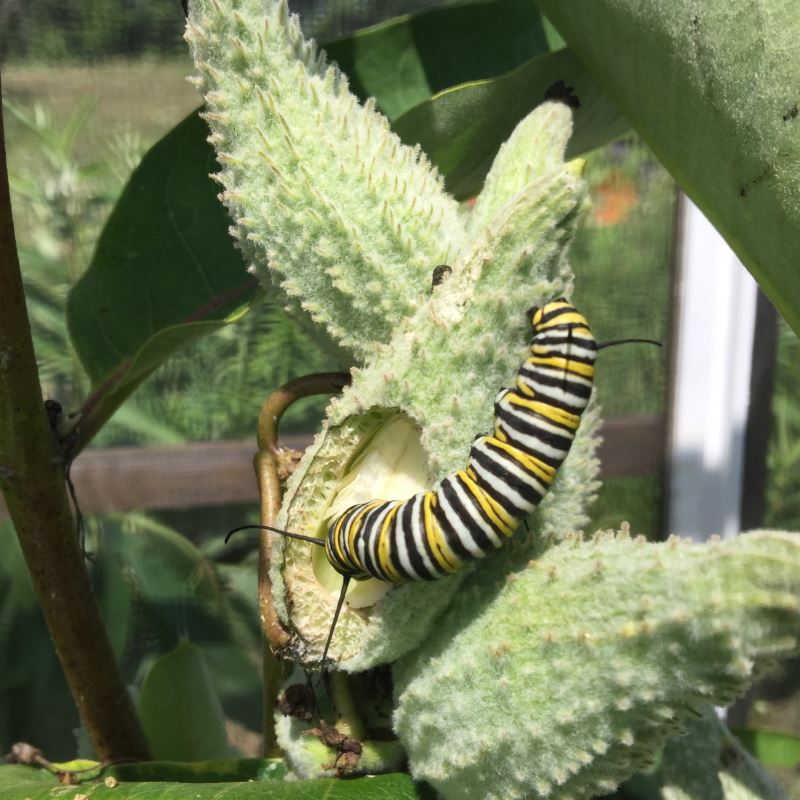 Adult monarch butterflies lay their eggs on milkweed, and milkweed alone. Only 3 to 5 days later, a teeny tiny monarch caterpillar emerges and feeds on the milkweed. Unfortunately, milkweed is also on the decline. Urbanization, industrialized, large-scale farms, and drought conditions have also resulted in a significant loss of this vital plant. At Danbrie Farms we protect and encourage its growth on our property.

In our first year of rearing, we had a 68% success rate and 75% in the second year. For every 4 monarch caterpillars, 3 made it. We also collect data and send it to journeynorth.org, which is a citizen science program that tracks migrations and populations. 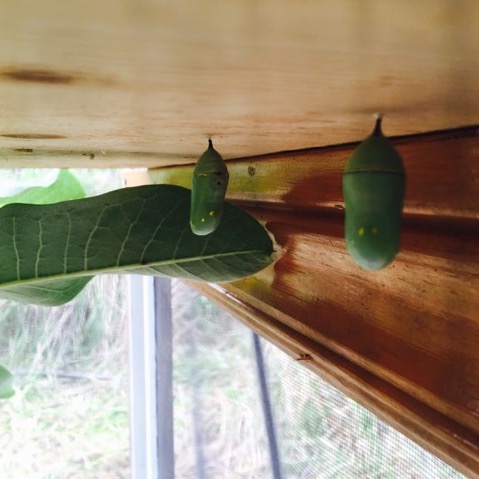 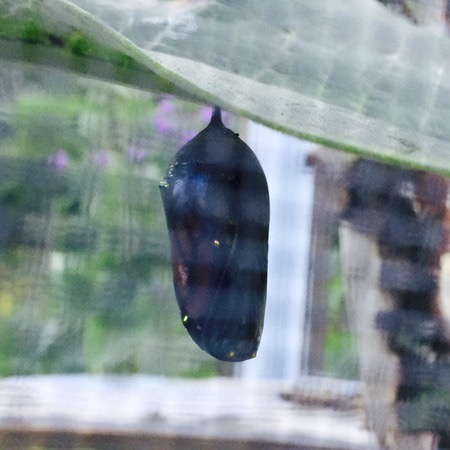 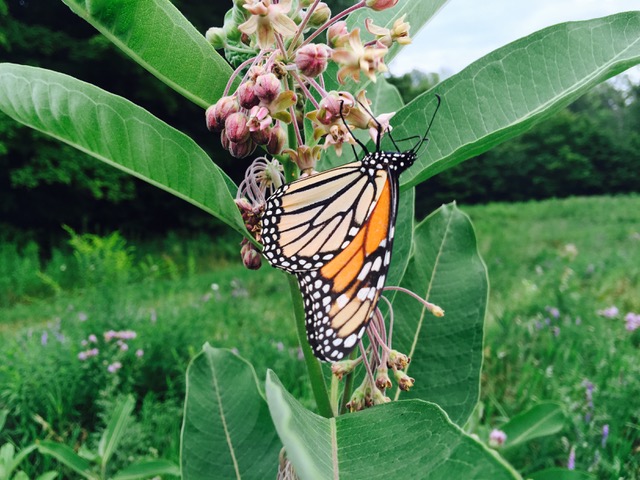